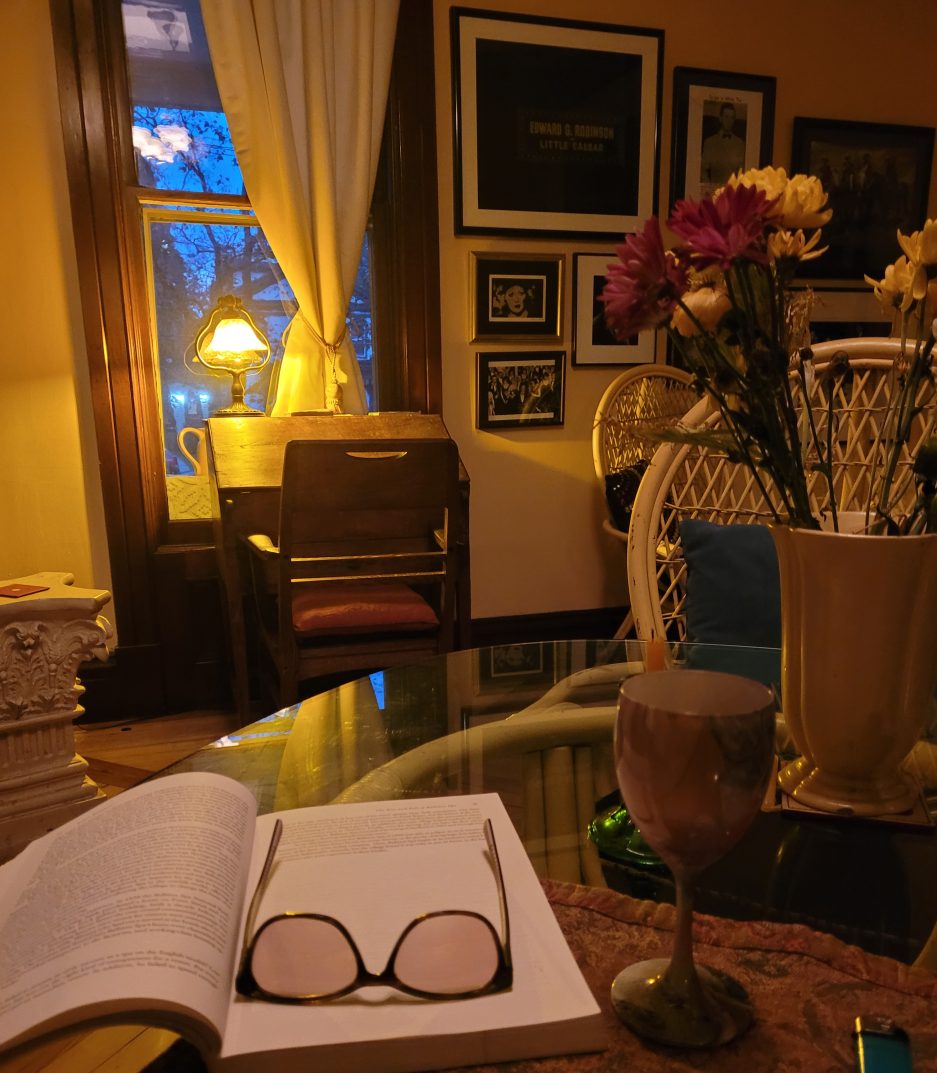 Brief
Luellen “Lilly” Smiley is the daughter of Allen Smiley, Benjamin “Bugsy” Siegel’s best friend, and
business partner. She rips herself from innocence and confronts her father’s nefarious criminal life, as
she breaks the mafia code of silence ten years after her father’s death.
What We Liked
– True story;
– A period piece inside a period piece (‘40s and ‘70s);
– 1940’s Hollywood, with actual “appearances” by stars of that era;
– The mafia and its members through another perspective;
– The father/daughter relationship;
– Episodic narrative, making it perfect for series;
– Possibility of both a fiction piece and a very rich documentary.
Synopsis

940s Hollywood may seem like the Golden Era of Cinema; Clark Gable, Judy Garland, Lauren Bacall
graced the screen, but behind the camera, there was a seedy underbelly ran by Bugsy Siegel and Allen
Smiley.
In the 1970s, Allen’s daughter Lilly Smiley gets a job at her uncle Jack’s book store. There, she is
constantly reminded and asked about her father from customers and other “uncles” who would come
in. After answering with pleasantries, she realizes that people have a completely different view and
opinion of her father than she does. Through research and help from her therapist, Lilly decides to
unearth the real Allen Smiley.
Each story is an episode; a look into the relationship Allen had with Lilly, Lilly had with Allen, Allen had
with the Mafia, and Lilly had with the Mafia. All three of these dynamics weave a tapestry of an
unstable, yet loving relationship. Some of the stories consist of:
● The day her dad died of Hepatitis C was an apparent hit on the Mafia;
● Meeting celebrities of the day and how they respected her father;
● The day her loving Uncle Bugsy died from a drive-by that sent her dad into hiding;
● One incident where her father wouldn’t let her into the apartment because she forgot the safe
word. He forced her to go to another home to get the key, and wouldn’t let her in;
● The day her parents got a divorce, yet her father came home for dinner every night;
● The relationship between Uncle Bugsy and her dad;
● The time her mother was diagnosed with cancer and spent the rest of her life in the Hospital.
How her dad, even though divorced, never left her side;
● Dad coming from an immigrant family, and how that shaped how he approaches problems;
● Allen, disappearing for weeks or months at a time, and how hard it was on her and her
mother. Once her mother died, it was even tougher on her.
● All the different “Uncles” that would stop by and look after the family.
By the end of the series she has a journey of denial, curiosity, and disbelief. She eventually manages
to find people who understand her history and accept her.
About The Author
Luellen’s “Smiley’s Dice-Growing Up with Gangsters columns appeared in San Diego newspapers and earned a Blue Ribbon award from the CA Newspaper Association. Her research led to TV, radio, and print interviews about her father and Bugsy Siegel.