All I SEE AT THIS HOUR IS
dinner for most of the USA. Imagine all those people, dining in separate uniqueness. The walls of imagination merge with internal images, from the media, personal experience, and true life stories. What I think of at dinner time is never the same at ten o’ clock in the morning. The labyrinth of safety, family, friends, security ALL colliding with the unknown, seems to be the most innocent of emotions. It is also a time that springs bright-eyed realizations, recognition, and a time when our mirrors move toward us. Who we surround us with is who we are.

The wind is sullen as it has gone from the spruce tree outside my window.

I want to get up and take a long walk, listening to the sound of my own steps on the brick walkway. I walk outdoors onto my steps and sit on a pillow watching the birds flock to a fresh pour of seeds. The silence is like a mirror to me. This un-sound so clear and virgin in Santa Fe, brings me back to my adolescent years in Hollywood. The nights my father went out, allowing me the freedom to explore outside. I would run down Doheny Drive to Santa Monica Boulevard and just keep running. It was on those windy Santa Ana nights that I’d run the longest. I was running because the need to express something was bulging through my soul. This night is like that, only I don’t feel like running, I am listening to the sounds of silence. Watching the shadows that look like ghosts, and the clouds that appear to have messages, and how everything is different when you are alone.

The essence is sensuous, and for a woman, it is an overture.
We strip down the layers of clothing; replacing socks with sandals, and sweaters with t-shirts. When I hear birds and watch them in the trees, I think of babies and innocence. There are flowers shooting through the heavy clasp of winter dormancy, and when they do, the colors remind me to replace all the black pants and turtlenecks with pastel shades of coral and blue. 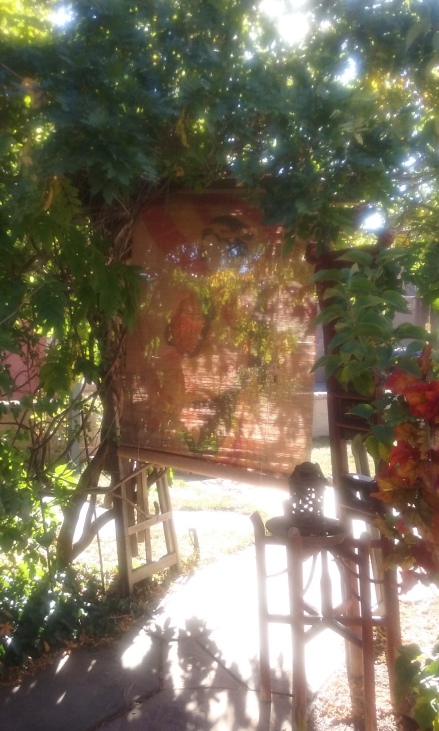 The sunlight radiates through my skin and warms everything. My heart feels like it has has been through a tune-up. My body wants to dose in sea water, eat less, run up Canyon Road, listen to music, dine al fresco, and get pedicures. All of this preparation is to tune up the romantic notes and to get YOUR ATTENTION. It is time to bring you out of the garage, or wherever you go in spring, and to notice that we are blooming.
Surprise us with flowers, a new hat, or a picnic on the banks of the Rio Grande. Our attention is on our surroundings; we will want to buy flowers, and baskets and new cushions for the patio furniture. We change our lipstick color, comb our hair different, and we look for new ways of expressing how good we feel.

If you live in Santa Fe then you understand when I say slow down summer do not leave us.
“Is there any feeling in a woman stronger than curiosity? What would a woman not do for that? Once a woman’s eager curiosity is aroused, she will be guilty of any folly, commit any imprudence, venture upon anything, and recoil from nothing.”
Excerpt from Guy De Maupassant, “An Adventure in Paris.”

I met Johnny for the first time at my mother’s funeral. He told she was a saint. 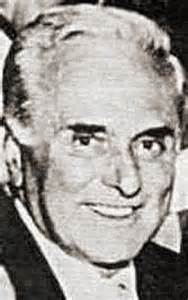 SPREADING THE SHEETS ON THE BED, IN THE SHY MORNING SUNLIGHT,  THE TASTE OF TURKISH COFFEE ON MY TONGUE,  THE CONVERSATIONAL RHYTHM OF NEW MEXICANS  and  SPANIARDS SALTED BY YEARS OF CONFLICT AND CONQUEST  SOUNDING MORE LIKE BIRDS.  I TOOK A CORNER OF THE SHEET AND  SWEPT OUT THE WRINKLES.  MAKE LOVE ON SHEETS, MAKE BABIES, SLEEP.

EVERY ACT OF  LIFE IS CAPABLE OF IMAGINATION AND EDUCATING US.

AT BEING AND BECOMING,  ANAIS NIN DIARY

MY HEAD IS RICH WITH OBSERVATIONS, SCINTILLATIONS AND SENSORY STIMULATION

THE RICHNESS OF THE ATMOSPHERE IN UNTAMED GARDENS,PATHWAYS, TREES, AND THE BABES OF NEW MEXICO. 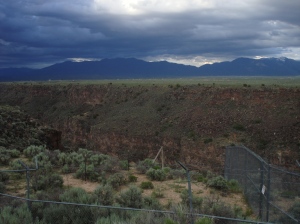